“A way out of no way”: Inspiring story of Kristiana Heyward

Kristiana Heyward was born in San Diego, California and grew up in a big family with 12 brothers and 3 sisters. At a very young age, she had to deal with harsh realities of life–her mother had been battling with drug addiction for over fifteen years and she was sexually abused at a young age by her cousin and her uncle.

When she turned one, she was sent to live with her grandmother where she lived until sixth grade. As a child she was full of anger and lacked a sense of belonging. As a result of that, she started lashing out, she was angry at everyone—God, her cousin, her uncle, her family, and her mother for abandoning her. Her grandmother who had also been suffering from health issues decided to send her to live with her stepfather in Maryland.  “I have 2 dads, my biological dad and my dad who raised me,” she said. “So my grandmother isn’t really my grandmother.” Her stepfather had married her mother when she was just five months old. But things didn’t work out for them down the road.

Kristiana took all her baggage with her and went to live with her step dad in Maryland. Her step dad couldn’t understand where her anger and frustration came from because her grandmother never really explained to him that Kristiana was sexually abused at a young age. Her step dad had remarried and was starting a family of their own. All they saw in Kristiana was an angry child who was too much for them to handle so they sent her back to live with her mother in San Diego.

Now in eighth grade and back in California, Kristiana and her sister Infinity took on the daunting challenge of managing the house, hustling to pay the bills and make ends meet for their entire family. When asked what her most memorable experience was growing up in a family of twelve brothers and three sisters, Kristiana remembers how together they developed the capability to “make a way out of no way.”

But her demons would continue to haunt her as she grew older. In her sophomore year in Lincoln High School in San Diego, she would learn one day that her mother had lost custody of her younger brothers because of her addiction. Kristiana grew angrier everyday.

“I went to go fight people and instigate situations at school because I knew that I could beat them up or cause the same pain that was happening to me,” Kristiana said, recalling her highschool years.

Things began to take a turn for the better when she was introduced to the school psychologist. At first, she refused to talk to him because of the stigma that came with seeing a therapist. “‘I’m not crazy. I don’t need to go to a psych ward.’ That was my perception of psychologists.”

“But he made me feel so comfortable, he never pried,” she said. He also introduced Kristiana to an anger management coach who helped her work through her anger and frustration. Today Kristiana recognizes the great importance her psychologist played in getting her life back on track. “This is why I want to be a psychologist. He opened up my life. He played a part in saving me,” she said.

Now at 22 years old, having persevered through tremendous hardships at an early age in her life, she is beyond grateful that she’s on track to becoming a Certified Nursing Assistant. She feels absolute joy knowing that she now has the opportunity to make a positive difference in people’s lives. She has always dreamed of helping people and she intends to do that either as a psychologist or other career in the medical field. Today Kristiana lives in Arlington, Texas with her nine-month-old son Karter and is pursuing a CNA certification through Dreambound’s CNA training program. 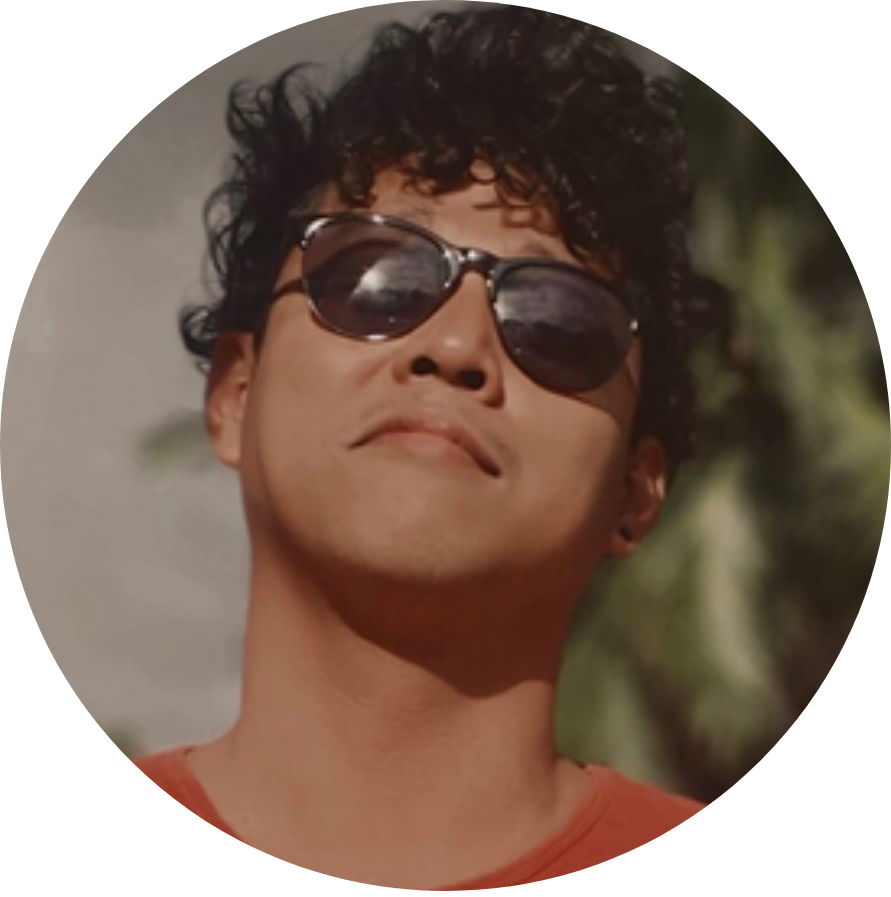 What is the job outlook for a Phlebotomist?

How to become a CNA in Florida?

How do I Get My CNA Certification?

By
Venice Nuyda
January 20, 2023
Easiest way to get certified.
Today is the day to get that certification you've always wanted. Enroll in a top-rated, state-approved training program in just a few minutes.
Get started now