Back from California, Justyce Urraca pursues her nursing career

One early morning in April, Justyce decided it was time to leave her home in Houston and go to California. She’d been telling her family about this plan to go away for a while, but no one knew she would leave that day. Leaving her mother a text message while everyone was asleep, she took the bus to Dallas at 5 am to meet her boyfriend and, together, they drove a trailer 1,700 miles to San Jose.

Justyce Urraca was born in Queens, New York but spent most of her childhood in Houston. She’s the middle child among five siblings. Growing up, all she wanted was to become a singer. “My mom used to do some plays in the past, although she wasn’t on Broadway or anything,” she laughed, remembering her mother whom she thinks inspired that dream.

At McMeans Junior High in Houston, Justyce realized she needed to let go of that childhood dream. “I didn’t want to pursue music because in my mind, it didn’t feel like it was a smart college major,” she said. “It wasn’t academic. It didn’t make any sense.”

She ended up studying Psychology at the University of North Texas. But the pandemic hit during her second semester, her grades suffered a lot, and she decided to drop out. In retrospect, she realized that leaving college wasn’t her wisest decision and feared she would wash dishes her entire life. “I was told as a kid that I have to go to college, get a job, make my own money,” she mused, recalling her parents. “They were denied that opportunity because they did not have college degrees. So I very much understand how heavy they put it on me.”

Going to California was a spur of the moment decision and a chance to get away from the pressures at home. “I felt bad because I didn’t understand that my parents just wanted to help me. They were trying to get me to go to community college there. My mom tried to get me to real estate school.” she said. “I guess I just didn’t have a second to figure out what I wanted to do.” When she discovered that a few companies in California offered free training, she decided to move there to pursue a career in the medical field. “California just gave me a little glimpse that you can be successful and do things without a college degree,” she said. “That was a big takeaway for me just because I felt that I couldn’t for a while.”

In San Jose, she worked at the Center for Autism and Related Disorders and earned a Registered Behavior Technician (RBT) certification. She worked with kids between ages seven and sixteen conducting therapy sessions in the form of behavioral lessons that allowed them to engage in peer plays, develop social skills, learn basic arithmetic, and solve children’s puzzles. “Right now, the goal is to work in a mental institution like an in-patient hospital,” she said. “So if I get my RN and I have my experience as a RBT, then I’m qualified to be a nurse at one of those facilities.”

When her parents tested positive for COVID, she returned home to Houston to care for them. Her mother had to be hospitalized but her dad recovered much faster. “Before I decided to become a CNA, I had already gone through my experience as a RBT and felt like I was capable of taking care of them,” she said.

At 20 years old, Justyce already has a few certificates under her belt--CPR, RBT, and now on her way to a CNA. “CNA is my first step because I want to be a registered nurse,” she said. Justyce is almost at the end of her CNA training and will soon take her state exam. She is grateful for the time and attention she received from Dreambound Coaches, Shiroy and Brandon. “It has been so nice having people match me and people helping me with my resume,” she said. “Just this morning, someone had already called me from a nursing home offering me a position.”

To those who are just getting started on their career journey, Justyce says to go for it without being afraid. “At the end of the day, even if you don’t stay a CNA, you’ll always have that under your belt, and everyone’s going to need nurses at any given day.”‍

Justyce Urraca is part of the Dreambound Agreement program—a tuition free training program with job placement for CNAs and Caregivers. 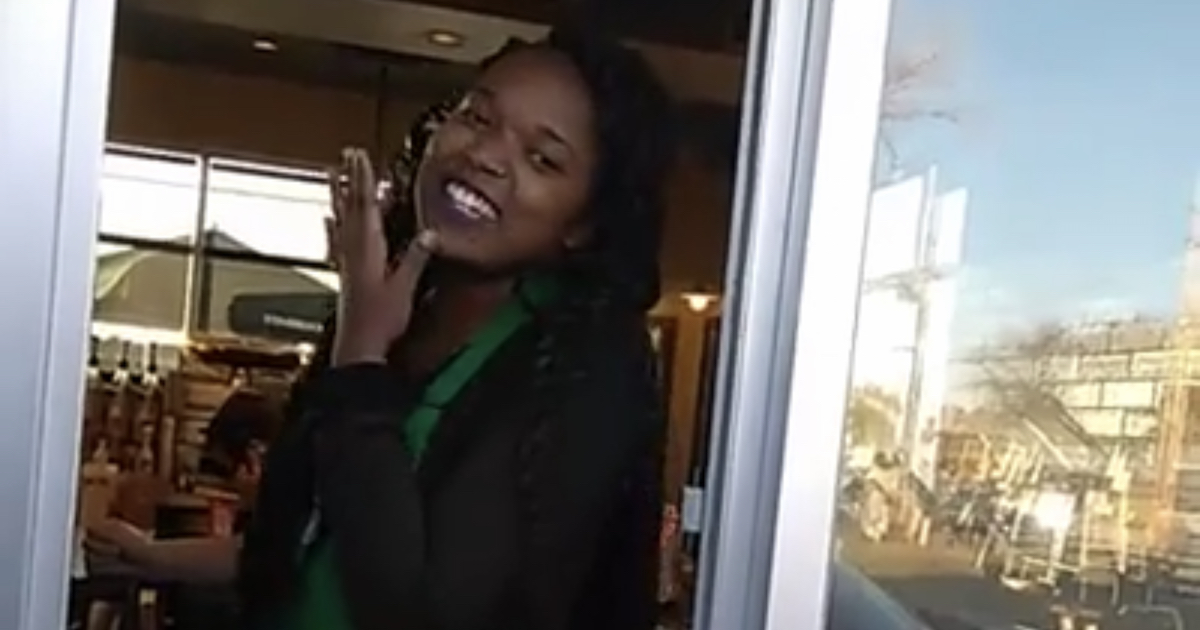 “A way out of no way”: Inspiring story of Kristiana Heyward 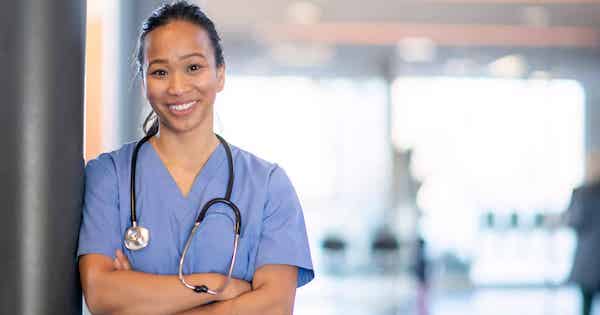 6 great reasons to become a CNA 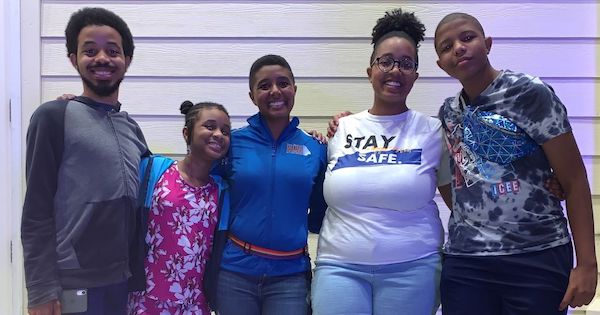 The icing on the cake

By
Joy Milner
September 7, 2021
Easiest way to a nursing career.
Today is the day to start your nursing career journey. Enroll in a free training program and get a job on day 1.
Get started now